Amma's Childhood And The Child In Amma

Because she has not other ulterior motives, she doesn’t care about being judged ,she doesnt care about anything, that beautiful cherubic smile is a result of inner peace and happiness. That smile will be etched on the minds of the people, a smile with so much innocence that only a mother can emote when they see their child. That smile can never be faked. That is why every one calls her amma, since she genuinely wants to help you and make you happy. Very few people are worthy of being called as amma, she is definitely one among them. Amma is a gentle soul who loves simple things and wants to make everyone around her happy and blessed. She has the innocence of a child, the affection and warmth of a mother and the smile of a peaceful divine person. In explaining certain things, no amount of words do justice.

Lets talk a little more about our beloved amma. 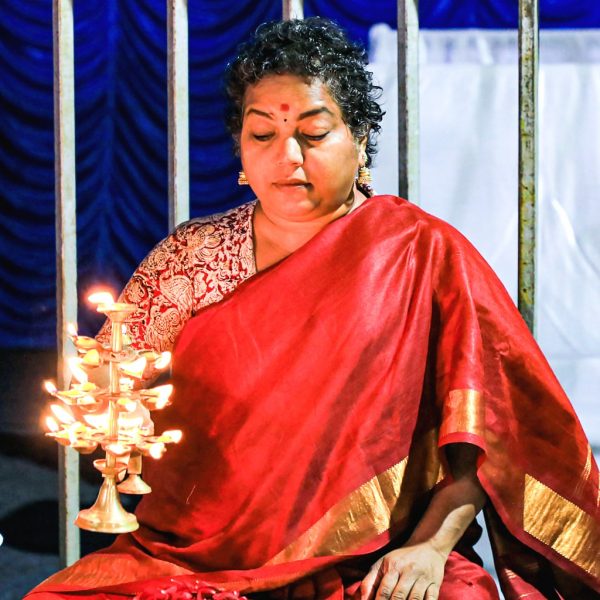 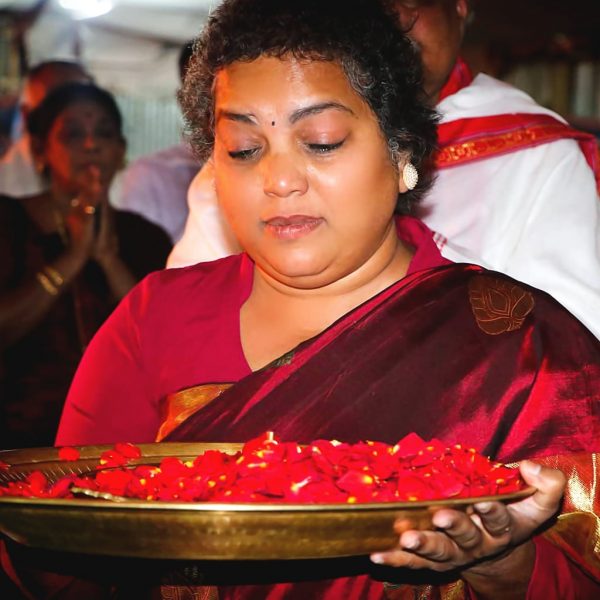 For Better Understanding, I Am Comparing Amma To The Purest Flower - Lotus

At first glance, one might not think much of the lotus flower. The plant’s symmetry and colors are striking, sure, but beneath the lotus’s delicate exterior lies a deeper meaning nearly as old as time. The flower holds great symbolic weight in many Eastern cultures and is considered one of the most sacred plants in the world. So, what is it about this specific bloom that makes it so special?

To start, the lotus has a life cycle unlike any other plant. With its roots latched in mud, it submerges every night into river water and miraculously re-blooms the next morning, sparklingly clean. In many cultures, this process associates the flower with rebirth and spiritual enlightenment. With its daily process of life, death, and reemergence, its no wonder that the lotus holds such symbolism.

Because of these meanings, the lotus is often seen alongside divine figures in some cultures. For the Egyptians, the flower represents the universe. In Hindu culture, it is said that gods and goddesses sat on lotus thrones. And a longstanding Buddhist story states that the Buddha appeared atop a floating lotus, and his first footsteps on Earth left lotus blossoms. Amma is like that, she is too pure to be among us , she is here with us for a specific purpose, which is pure – to enlighten us with divine knowledge from the gods.

Lotus blooms from dirt and muck, amma is present here on earth, among impurities like jealously, greed , lust and money seeking souls of earth , to guide us towards spirituality.

As divine as the Gods, the flower of rebirth was thought to contain magical properties as well. The ancient Egyptians believed lotuses had the ability to resurrect the deceased, as seen in The Book of the Dead.

Each flower color also has its own symbolism. For Buddhist practitioners, a white lotus symbolizes purity, whereas a yellow lotus is associated with spiritual ascension. However, the real question remains: how has the flower acquired such all-encompassing spiritual significance?

Like the magical flower of lotus, amma holds lots of magical powers which she uses to solve problems of her devotees, mainly solving their health issues (untreatable by western medicene) .

She blossoms with her wisdom, her smile and her divinity, going into the mud and muck ( of earthly beings impurity), rising again with divinity to help, guide and enlighten us

For us, amma is the Lotus of knowledge, the most precious lotus in the world. 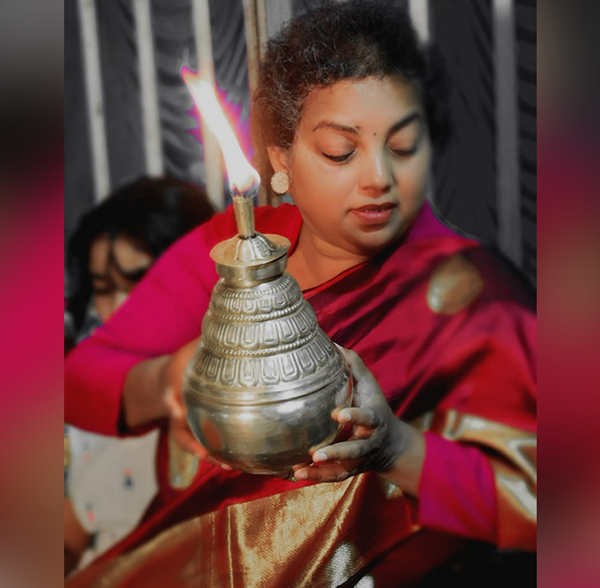