His Holiness Rishidev Sri Narendran Ji – A Living Divinity, A Mystic Who Has Been Transforming Many Lives! 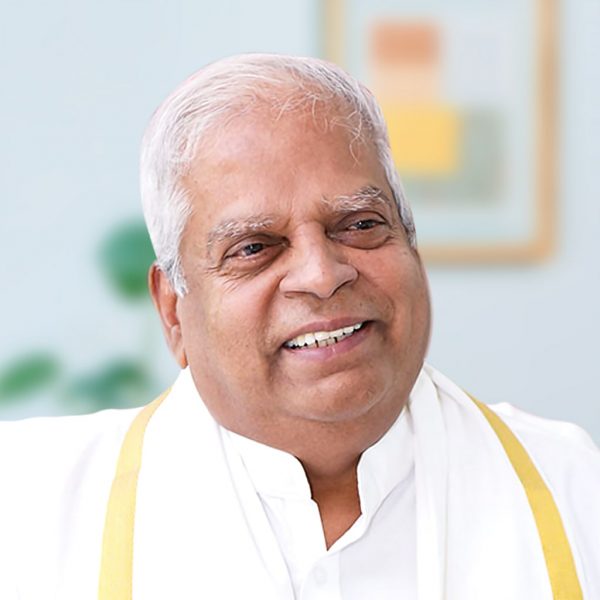 Sri Narendran, respectfully referred to as Rishidev, lovingly called as Guruji was born in Kerala on 16th January 1950. Being a mechanical engineer, His scientific streak and insatiable intellectual curiosity led him through a path of finding answers to human suffering, as well as ways to overcome them. He discovered Clinical Magnetology and invented digital electromagnetic instruments to treat the chronic patients. To propagate this, he innovated ‘CLINICAL MAGNETOLOGY’ a non-invasive therapeutic system.

He worked in the medical field treating many chronic ailments through clinical magnetology, meditation, exercises and dietary changes. During the course of his work, he traversed the length and breadth of India, during which time he came across people suffering from various illnesses – physical, mental, emotional, and metaphysical, or as he would later realize, spiritual.

The inborn qualities of spirituality, and an all-consuming desire to ease the sufferings of humanity led Rishidev to question and find the root cause of his patients’ sufferings. Over the period of 35 years of his incessant research, he could come out with various hypothesis on different aspects of life. He also formulated various spiritual based wellness programs.

Rishidev Sri Narendran ji founded Shaktiveda Wellness Mission in 2006 with the aim to conduct research on energy aspects related to human body, Cosmic and subtle energies and their effect on individuals and empower individuals spiritually.

When I started my spiritual journey at very early age, I was taught about the stories of Krishna, Sri Rama, Bhagavadgita, Upanishat and so on. Thus as a child, I was conditioned to believe that spirituality is all about scriptures. As I grew up, by reading books and attending satsang, I understood that the teachings of various spiritual masters was spirituality. I respected those value systems which was taught to me by balavikas teachers and satsang masters. So I started serving in an ashram to experience moksha. I served till I was 27 year old thinking I will get moksha. I thought serving in ashram, sweeping, cleansing toilets, washing vessels and plates in the kitchen is spirituality. But all these activites groomed only my personality not spiritually. Because of this training, I became the best citizen to serve the society.

Then based on some astrologer I went on to piligrimage in search of spiritual solace but lastly I found that it was also not spirituality. In this journey, by this time I had met so many spiritual masters and realized that their teaching is limited to social service.

I was pondering what is spirituality? At this stage of my life, I really wanted a Sadhguru to take me into the real spiritual world. I was in search of a Sadhguru. 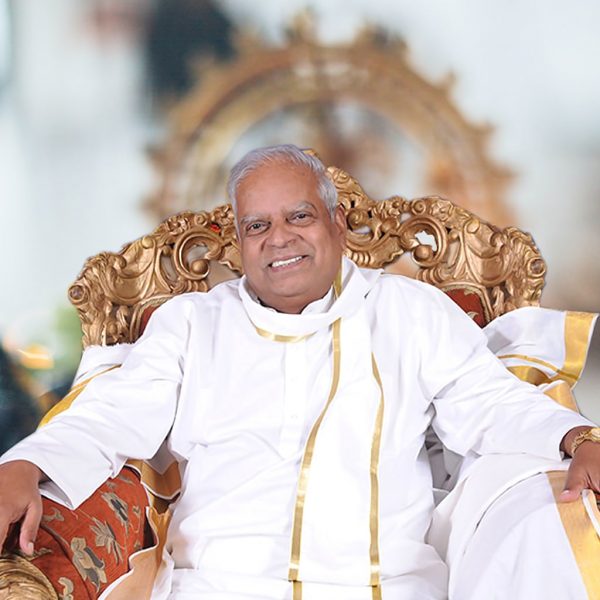 Atlast I Found My Sadhguru 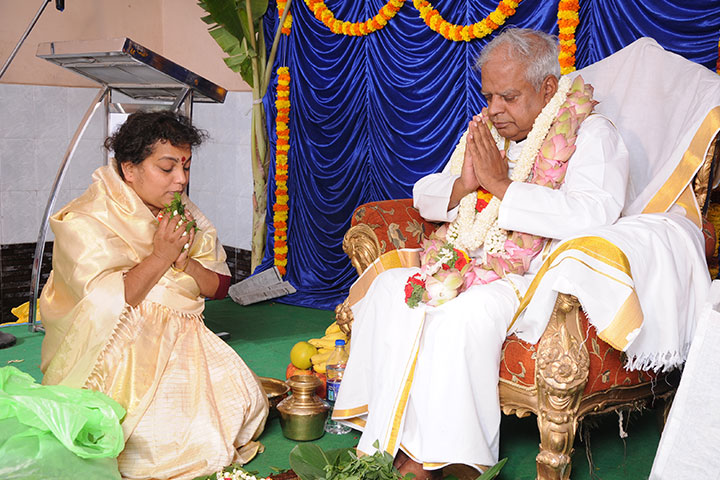 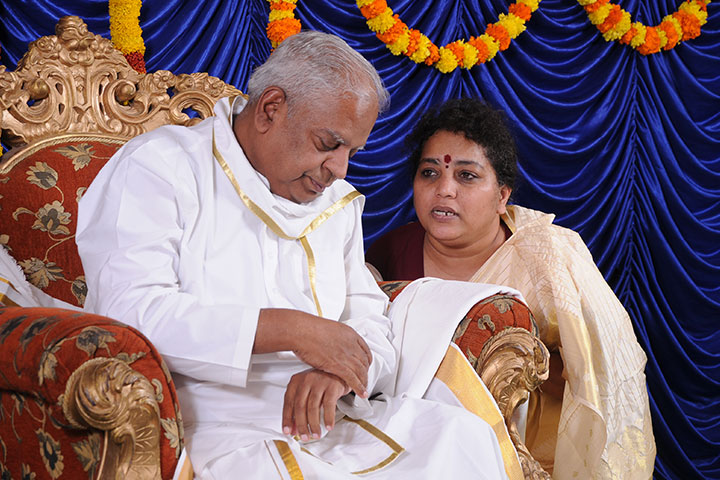 Sadhguru Is The Source Of Cosmic Energy 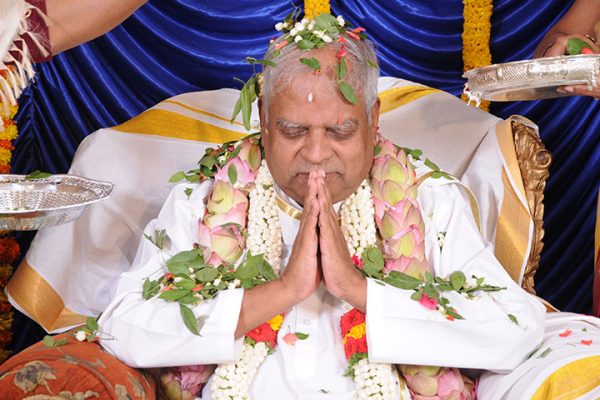 Knowledge Flourishes In The Presence Of Sadhguru 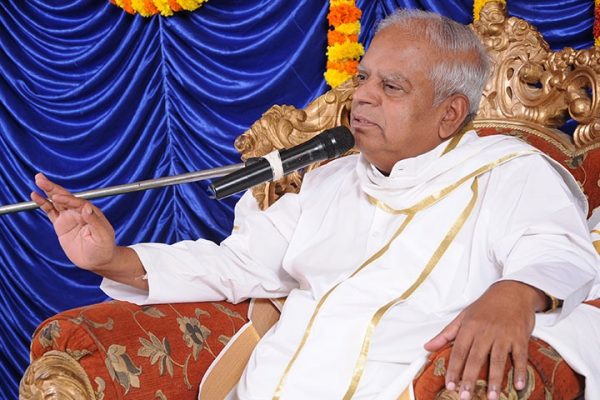